The brothers who gave the world wings 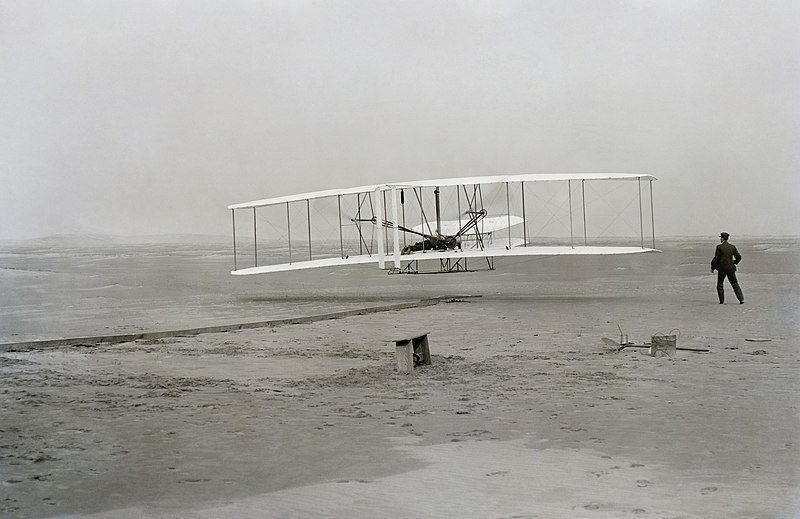 
"The Wright brothers, who accomplished one of the greatest technical achievements of all time, achieved what they did by reading widely and deeply."

- David McCullough, Author of the book The Wright Brothers

Read more about one of humanity's greatest achivements on their Wikipedia entry.